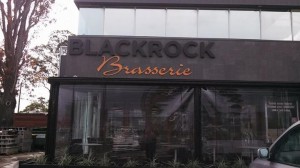 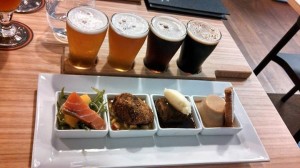 Situated in Sylvania in the southern suburbs of Sydney is this brand new Brasserie boasting a brilliant offering of craft beers on tap and bottle. Out of the 10 taps pouring the liquid gold, 4 are pouring their core range which includes a Kolsch, Australian ale, Red ale and a Stout. The other 6 include sensational beers from breweries such as Illawarra brewing co, Hop Dog beer works and Doctor’s orders brewing. If you’re heading down, be sure to try their “beergustation” which is a delicious pairing of 4 tapas style meals to their 4 core range of beers, and for only $25 you get more than what you pay for. The only down side is the licence they hold does not allow for consumption of beverages without food, but don’t let that deter you because the food is top notch and not too badly priced. So, if you’re ever in the area drop in and have a couple of tap crafties and a delicious meal. Impressive.